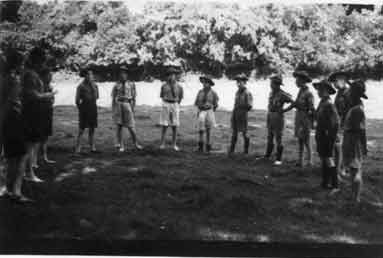 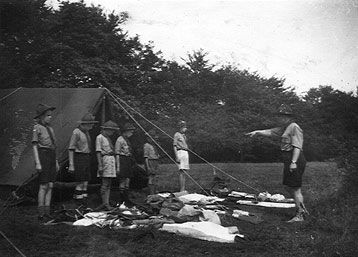 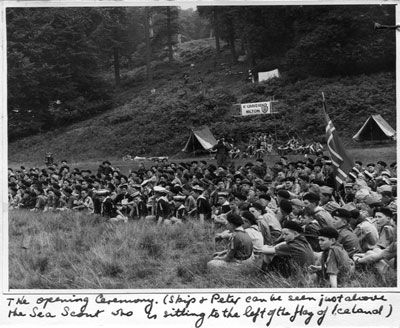 This history will be added to as I am able to spend some time going through all the old records and photo’s held by the Group.

I have been able to create a page full of pictures of the group going back to the early 1950’s. These pictures will change as I am able to scan more in.

As for a more detailed record of what the group has been doing from its creation in 1911, ex-CSL and Group official Christine Wheeler, has been able to create a short history which can be viewed below. CSL and Group administrator Mark Hudson has continued the updates from 2011